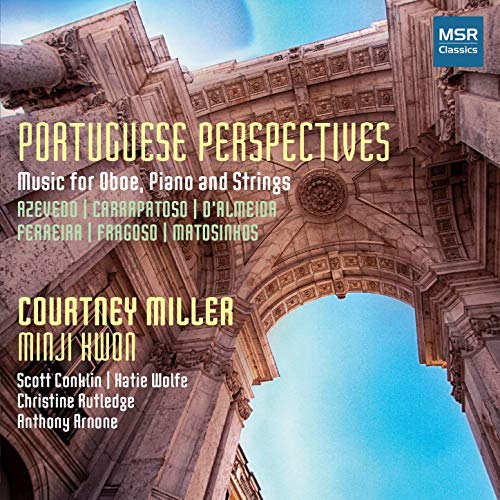 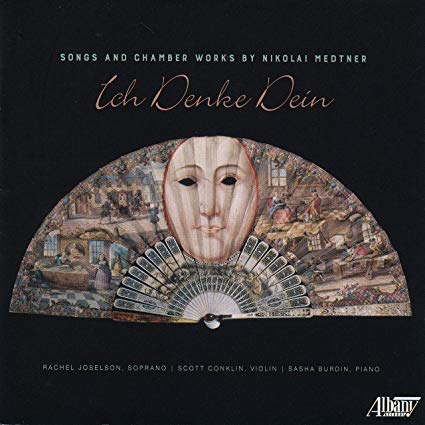 ​It was my honor to play on a very moving new album, Songs of the Holocaust (Albany Records TROY 1672), by soprano Rachel Joselson and pianist Réne Lecuona. The newly released album features songs by composers Adolf Strauss, Viktor Ullman, Carlo Taube, Ilse Weber, Gideon Klein, and James Simon, who lost their lives at the concentration camp in Terezin during World War II. The album also features the music of composer Norbert Glanzbert, who survived the war and whose music honors and memorializes those who died. 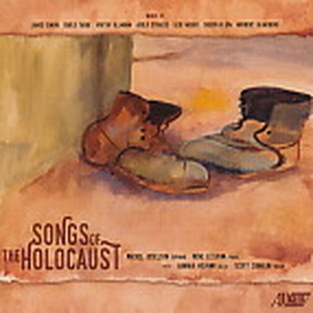 To Read More and Purchase 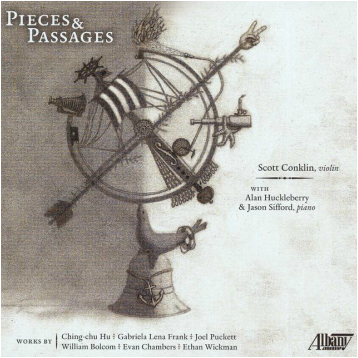 "This album is dedicated to those who persevere with their hope and seek passages to the light."  -Scott Conklin​​

To Read More and Purchase
​